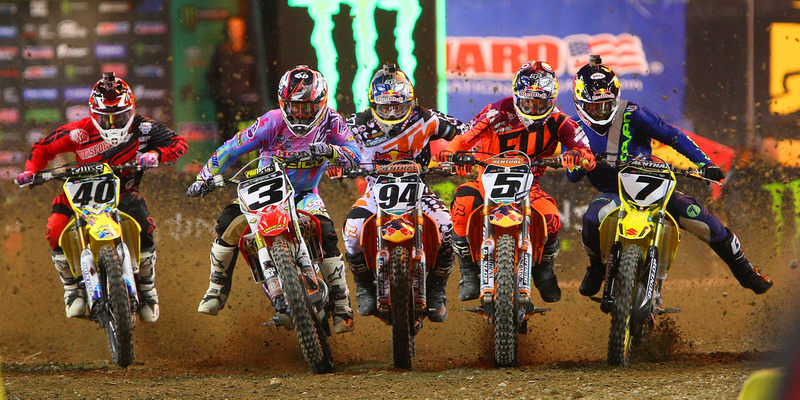 Recently I had a chance to photograph the Tenino Motorcycle Drill Team, a group of motorcycle riders who perform choreographed stunts for crowds.  The Chronicle (Centralia WA) had me shoot this assignment for an upcoming Life section article.  Writer, Carinna Stanton and myself met up at the base of the tower at the Olympia Airport where the team would be practicing.  We were greeted by 8 stereotypical looking bikers, all of which were VERY friendly.  Tom Iyall, Scot Haskell, Jerry Rowland, Dan Wojtech, Chad Bowman, Ed Phillips, Jesse Lamp, and Gary Young made up the group.  Out of the 8 bikes, 7 were Harley Davidsons, 1 was a Can-Am Spyder or a "Snowmobile" as the rest of the guys joked. 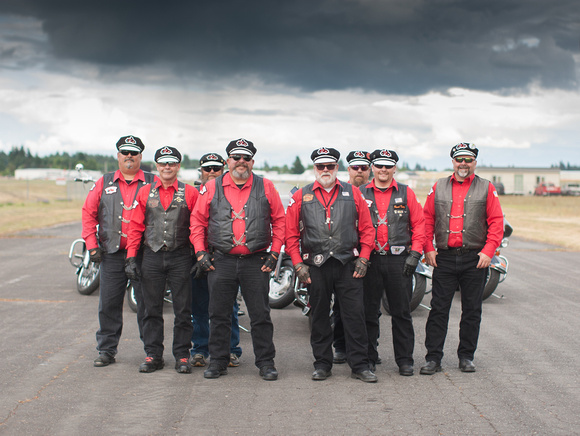 I was impressed by the maneuvers that the team put on, and it was a very fun assignment to shoot.  The airport was a great place for it, the backgrounds were fairly clean, and the clouds in the sky created a nice effect as well as a nice soft, even light.  The conditions were ideal.

The Tenino Motorcycle Drill Team rides in formation during a recent practice at the Olympia airport. For the past 32 years, this non profit group has performed at variety of events throughout Washington state, all for the love of pleasing crowds and riding their motorcycles.

I always want to make my images interesting, and one way of doing that is by finding different angles, perspectives, and composition.  Carinna suggested I hop on the back of the "Snowmobile" and get a riders perspective during some of the maneuvers...GREAT IDEA!  I hopped on and began firing away as we followed the group up and down the strip.  At one point we performed a "Suicide", and that made for one of the best images in this set. 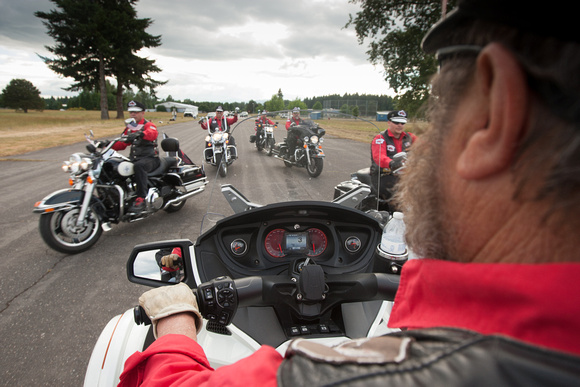 Rider Jerry Rowland, pilots his motorcycle through the middle of his oncoming teamates, performing a manuever called a "Suicide".